A partnership between Royal Caribbean Cruises and the Port Authority of Jamaica has set in motion the development of an innovative cruise port facility that will accommodate a dock with two berths capable of hosting Royal Caribbean's spectacular Oasis of the Seas and Allure of the Seas which until May 2016 were the world's largest cruise ships. 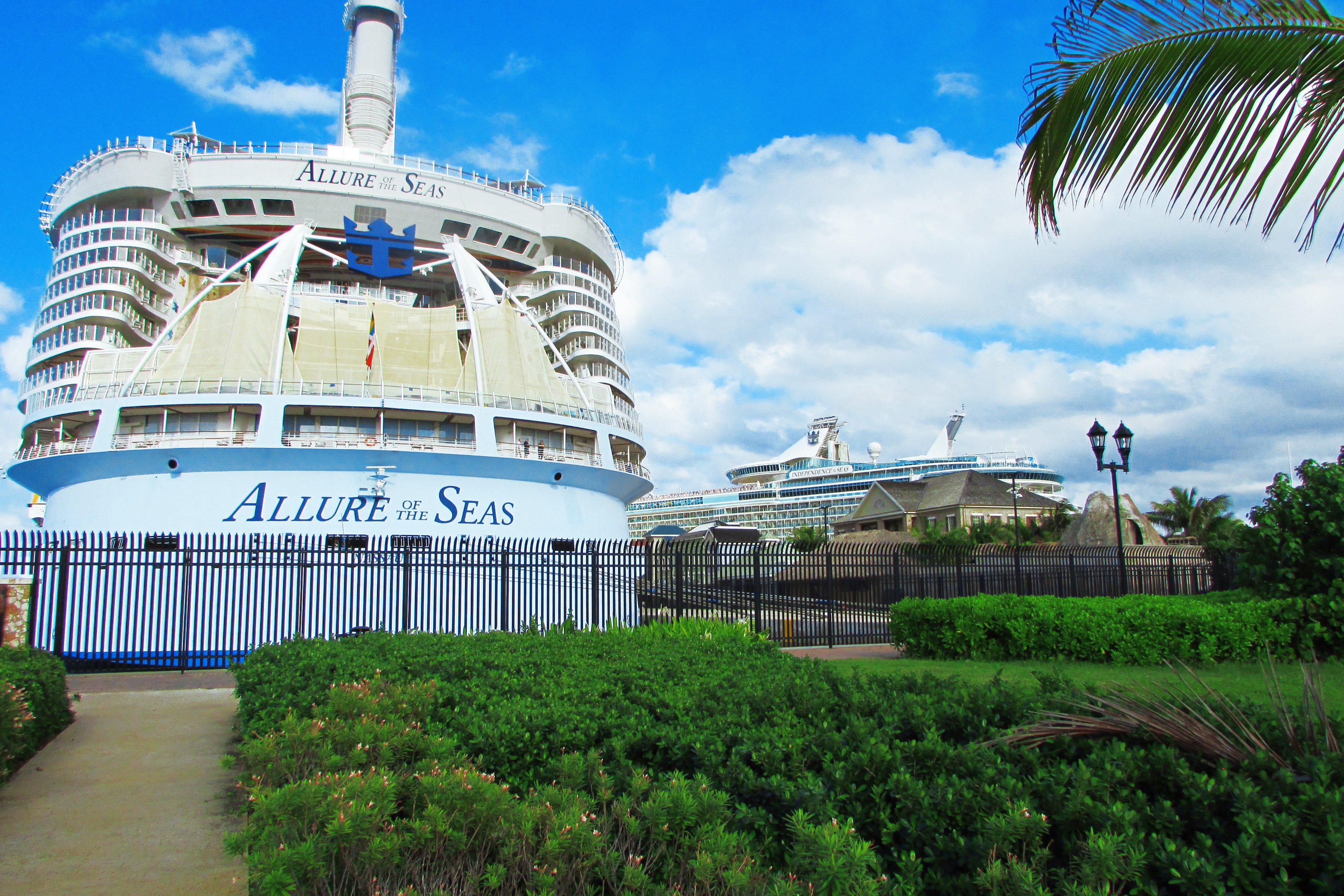 Allure of the Seas is an Oasis-class cruise ship owned and operated by Royal Caribbean International. Together with her sister ship, Oasis of the Seas, she held the record for the largest passenger ship ever constructed, although Allure is 50 millimetres (2.0 in) longer than Oasis, making her technically the largest despite the fact that both ships have identical superstructures.

Designed under the name "Project Genesis", she was ordered from Aker Finnyards in February 2006 and her construction began at the Perno shipyard in Turku, Finland, in February 2008. She was named in May 2008 after a contest was held to name her and her sister.

In May 2016 Harmony of the Seas became the newest addition to Royal Caribbean's award-winning Oasis class fleet and currently the world's biggest ship.

The 16-deck-high cruise ship will hold a record 5,479 passengers at double occupancy, nearly 100 more than the two earlier Oasis class vessels Oasis of the Seas and Allure of the Seas, and will also be the first Oasis class ship with a "bionic bar" where the drinks are served by robot bartenders.

With over 120,000 Square Feet of leasable retail space, the Port of Falmouth has a variety of retail shops, restaurants, and excursion options, with something for everyone.

Feel Free to browse around

Feel Free to browse around